A Coup in the Magical Kingdom 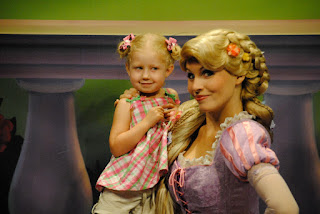