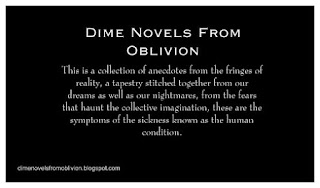 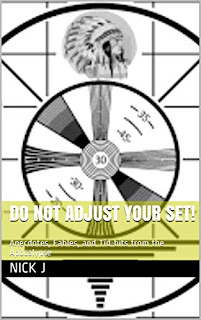 This story is in "Do Not Adjust Your Set!" If you enjoy it, maybe buy and read the whole thing?