The Borderline Angel of Death 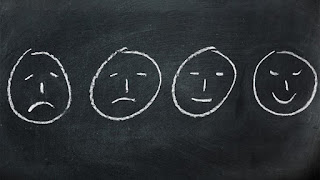 I would like to thank Burning House Press for featuring this piece!