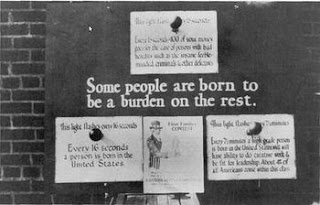 
If you like my work, please consider making a donation. I'll continue writing either way but if you wanted to spot me a cup of coffee it would be much appreciated! Also, you can follow me on facebook cause why not?