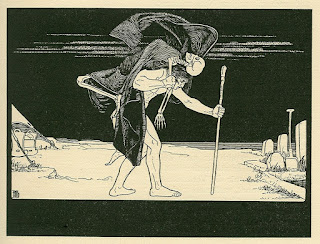 If you like my work, please consider making a donation. I one day hope to have enough to hire some artists to work with and adapt some of these pieces into graphic novels. In the meantime, though most of the money will probably go towards pot and coffee.