The End Is Coming, Sooner Or Later 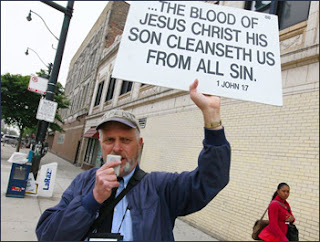