The Preferred Term Is "Limited Existence" 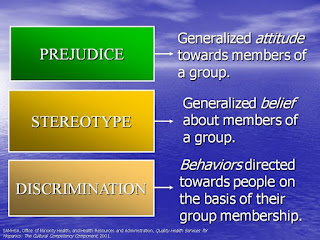