Living In Lies and Graves 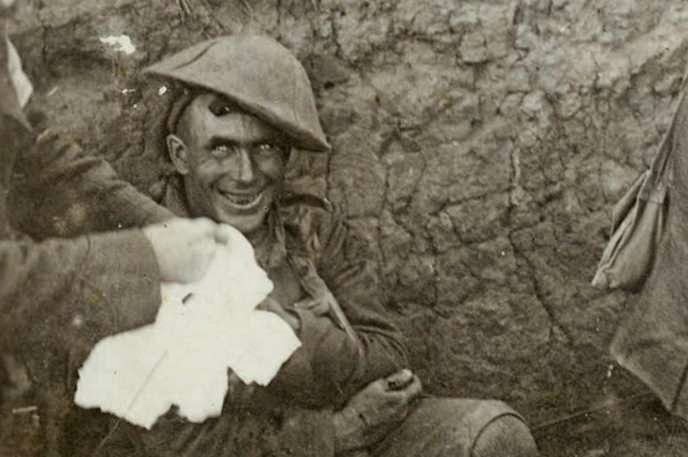