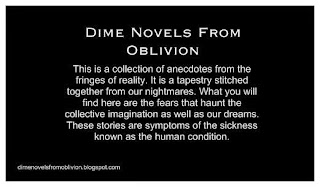 "It's stressful enough to think about the consequences of life decisions. I don't know if I could handle thinking about how I'm fucking up eternity. "